Villa Emo Capodilista, Maldura in Pernumia was built in the 17th century and underwent a series of refurbishments over the centuries; the most important of which happened in the 1700s, when the wings were placed and the attic level was raised. The villa we see today is composed of a number of buildings: the main villa, the gastald’s lodge and some typical Venetian rural buildings (called “barchesse”). The long main façade overlooks the road; the back was originally divided by an Italian-style garden and a walled vegetable patch.   Address: via Trinità, Pernumia (PD) Private 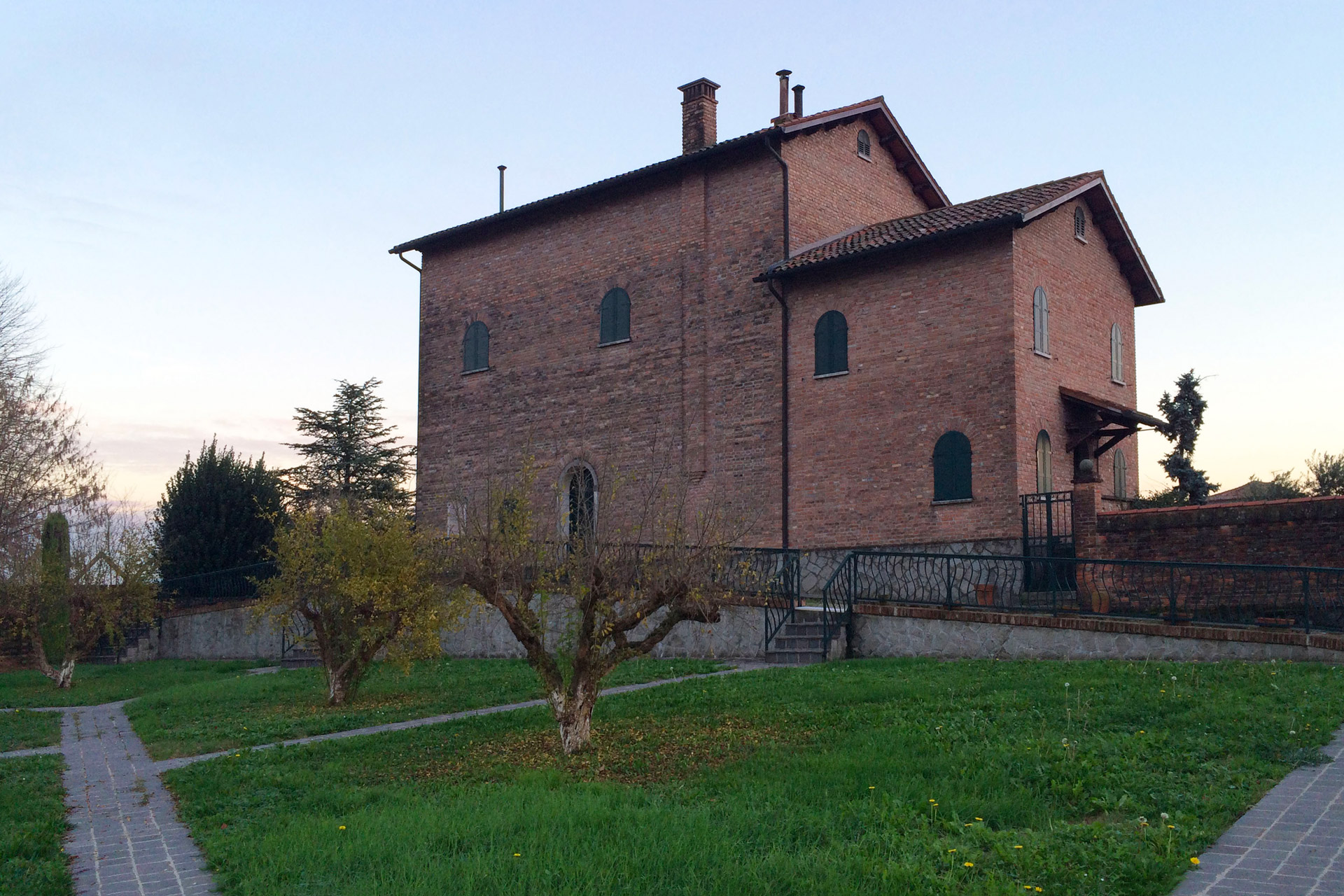