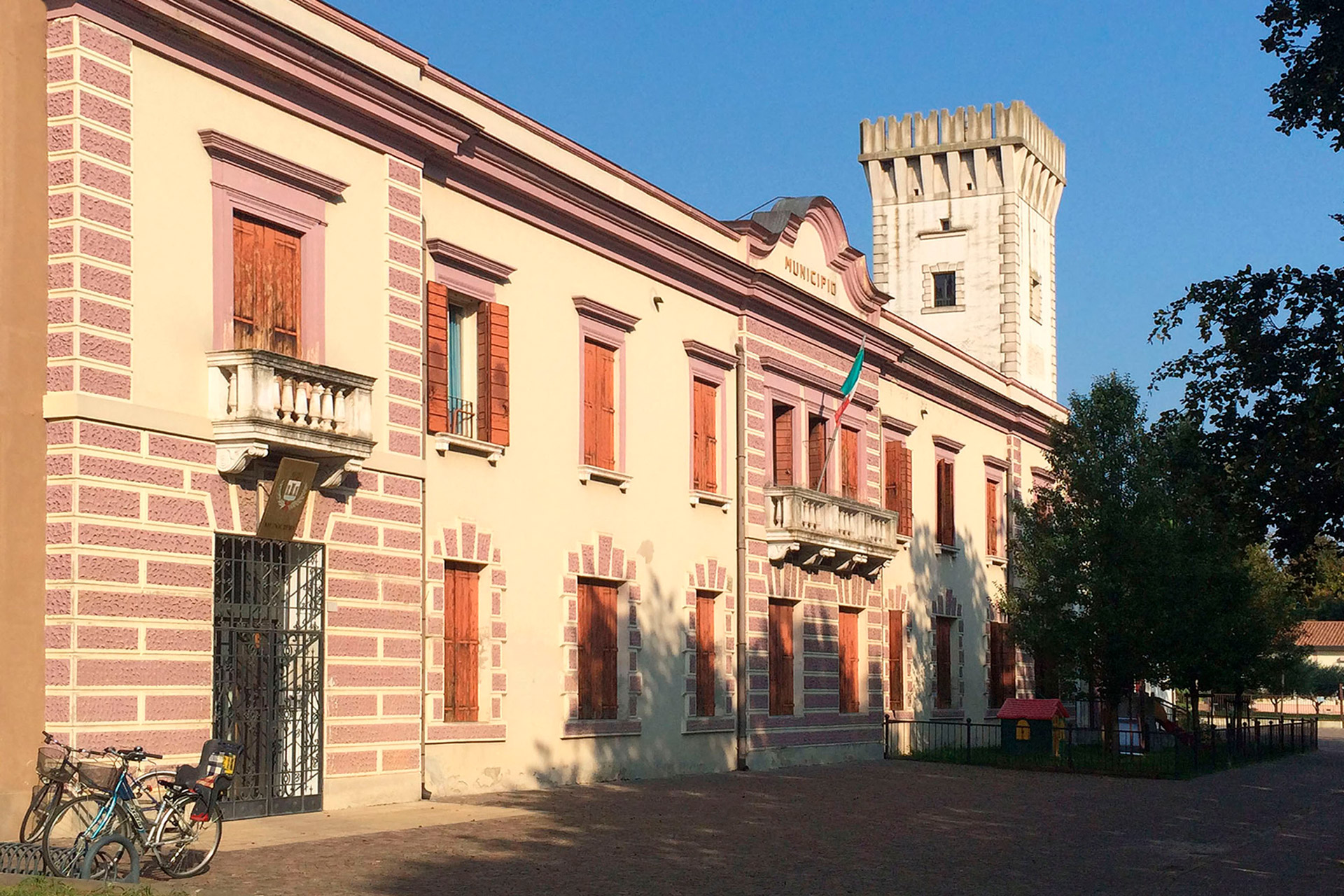 Like all the surrounding area, Tribano also first saw the passage of the soldiers of the Roman Empire and then of Attila’s Huns around the 5th century AD, and of the Lombards in 568.

In 589, a massive flood of the river Adige, which still passed through Este in that period, caused the whole area around Conselve to become a vast marsh, and it remained so until around the year 1000: during this long period, there were only very small settlements called “ville” or “villule”, which took the name of the person or family who owned the most properties; the houses were made of wood, clay, mud, canes, and trellis, they always had straw coverings and had only one multi-purpose room.

After the year 1000 the whole area was subject to important reclamation works – first done by the Benedictines and other religious orders and later, between the 14th and 18th centuries, by the Venetians, who supported the reconstruction of the unstable banks of the rivers Adige and Brenta, works which definitively modified their layout.

In the first centuries of the new millennium, over 70 castles, equipped with fortresses, defensive walls, towers, pits and embankments, were also built in the whole area south of Padua, these soon became hamlets and towns, places where the lives of people began to take place. 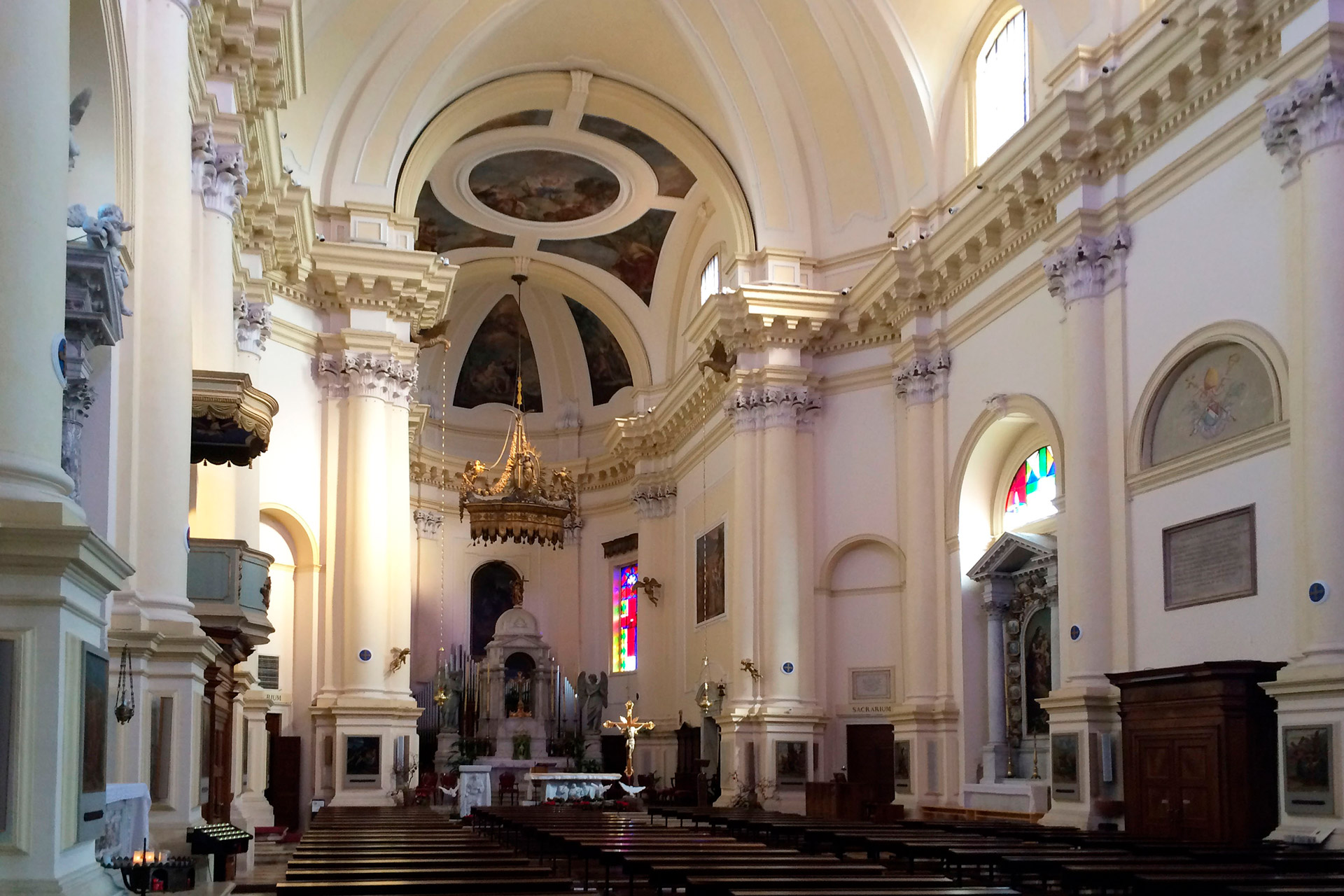 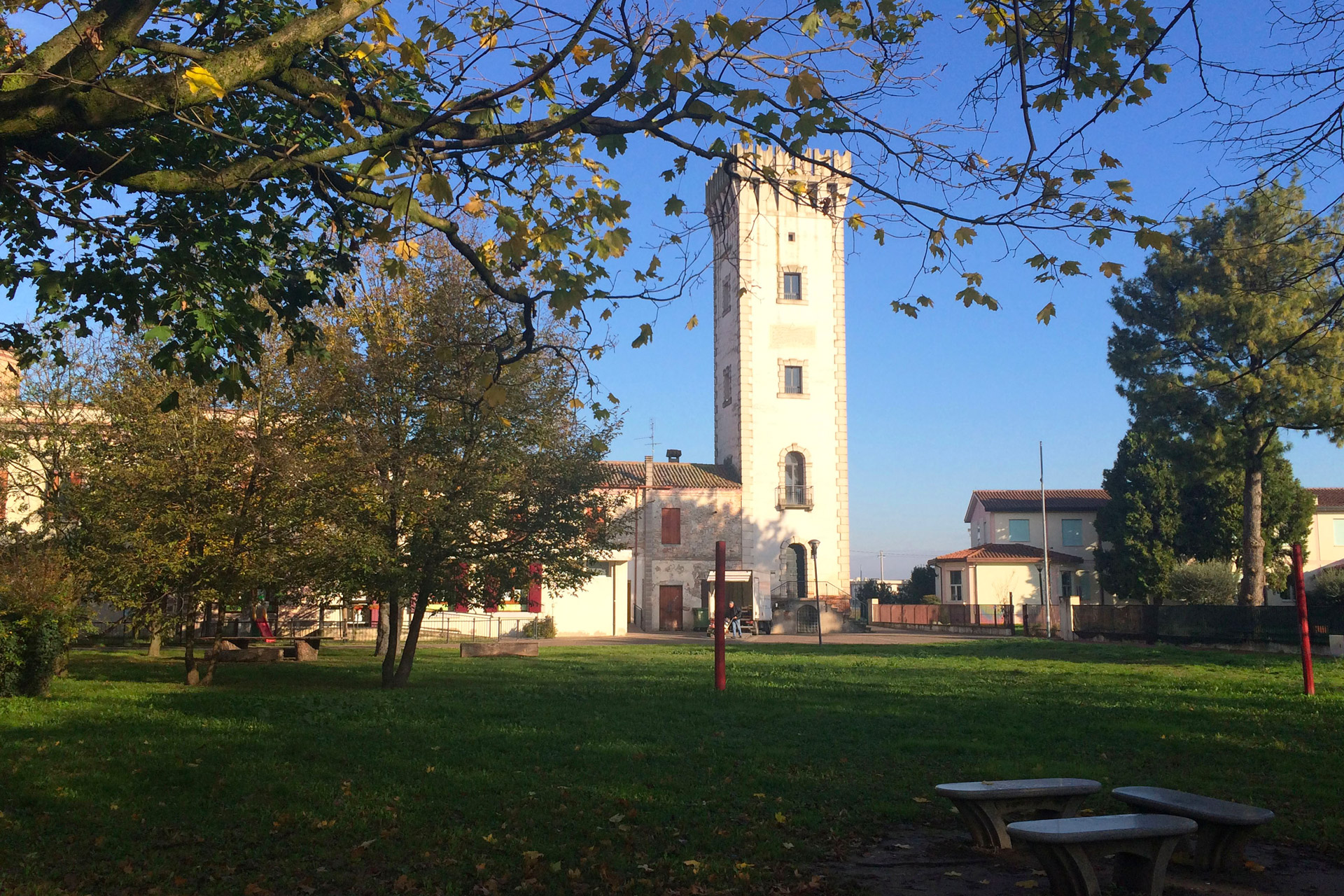 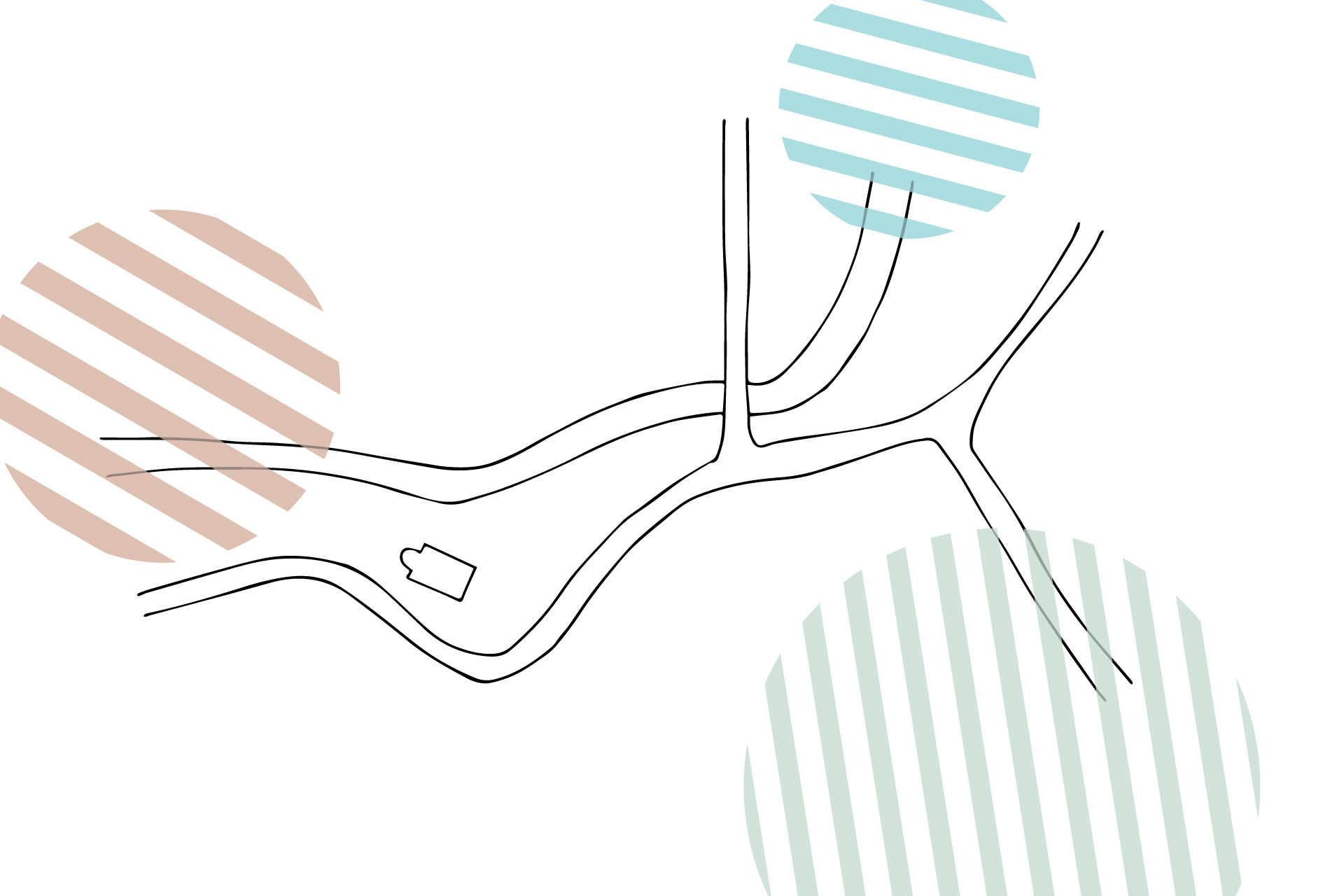