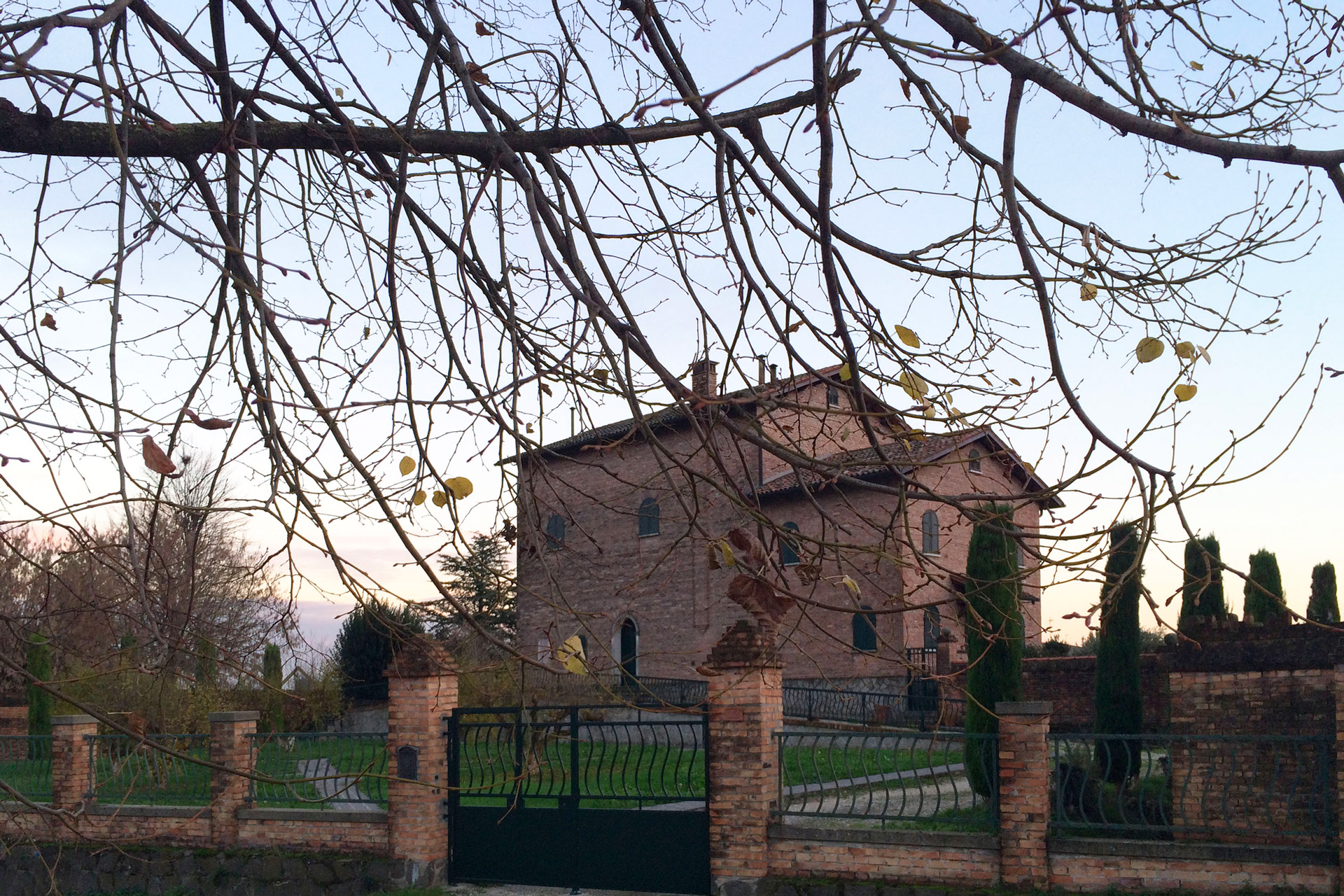 The original building where playwright Angelo Beolo, better known as “Ruzzante” was born and raised from the end of the 15th century to the beginning of the 16th century, was destroyed in 1930. “Ruzzante” was the most important playwright of the 16th century and the best writer of topics related to the Venetian rural society. The house we see standing today is private and was rebuilt by following the original design.   This is what Dario Fò said about him when he was given the Noble Prize for Literature: “Ruzzante Beolco and Molière were my biggest inspirations: they were both actors-authors, both mocked by the literary élite of their time. They were scorned, above all, because they staged the daily lives, the joys and sorrows of ordinary people, the hypocrisy and haughtiness of those in power, the constant injustice”.   Address: via Maseralino, Pernumia (PD) Private 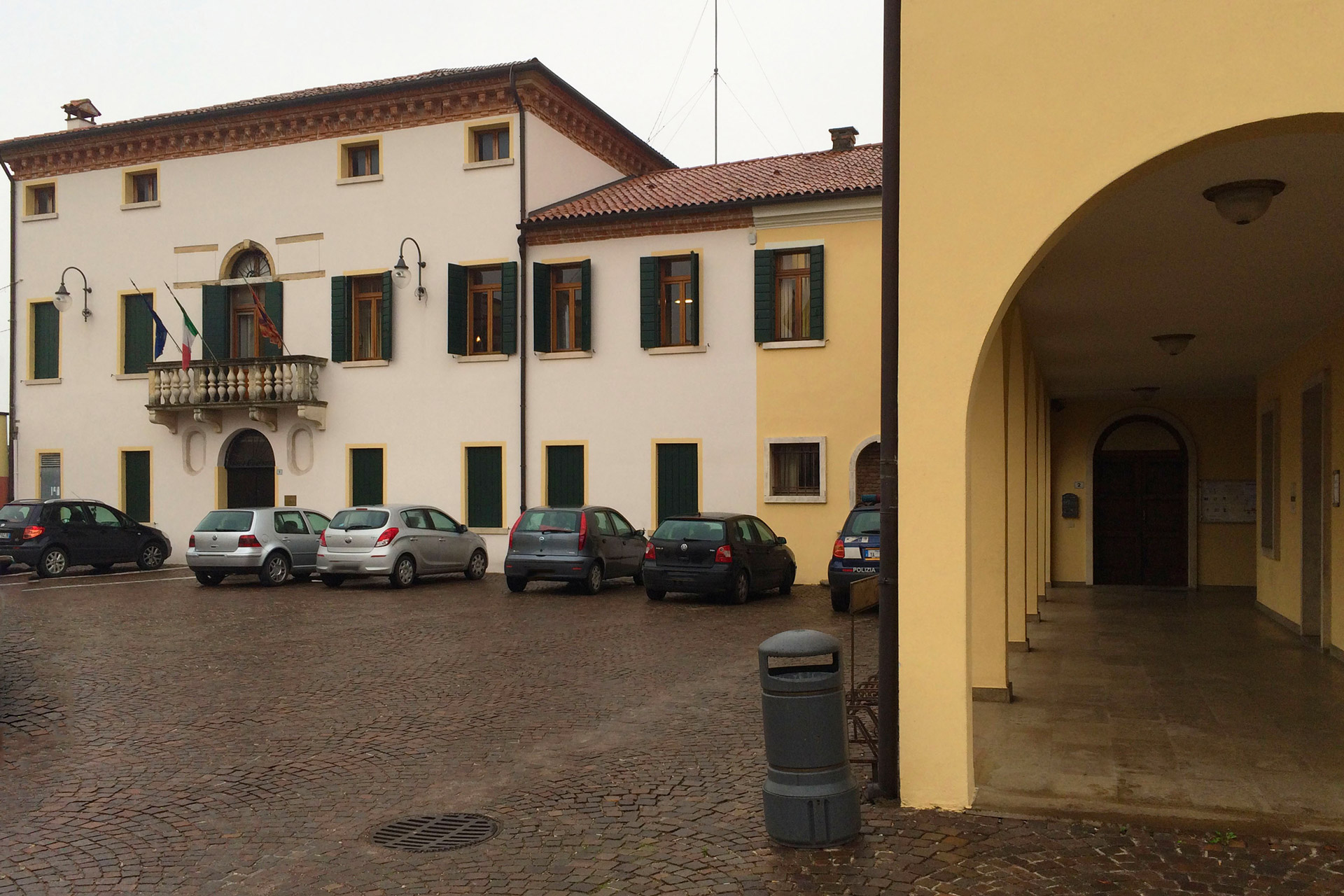