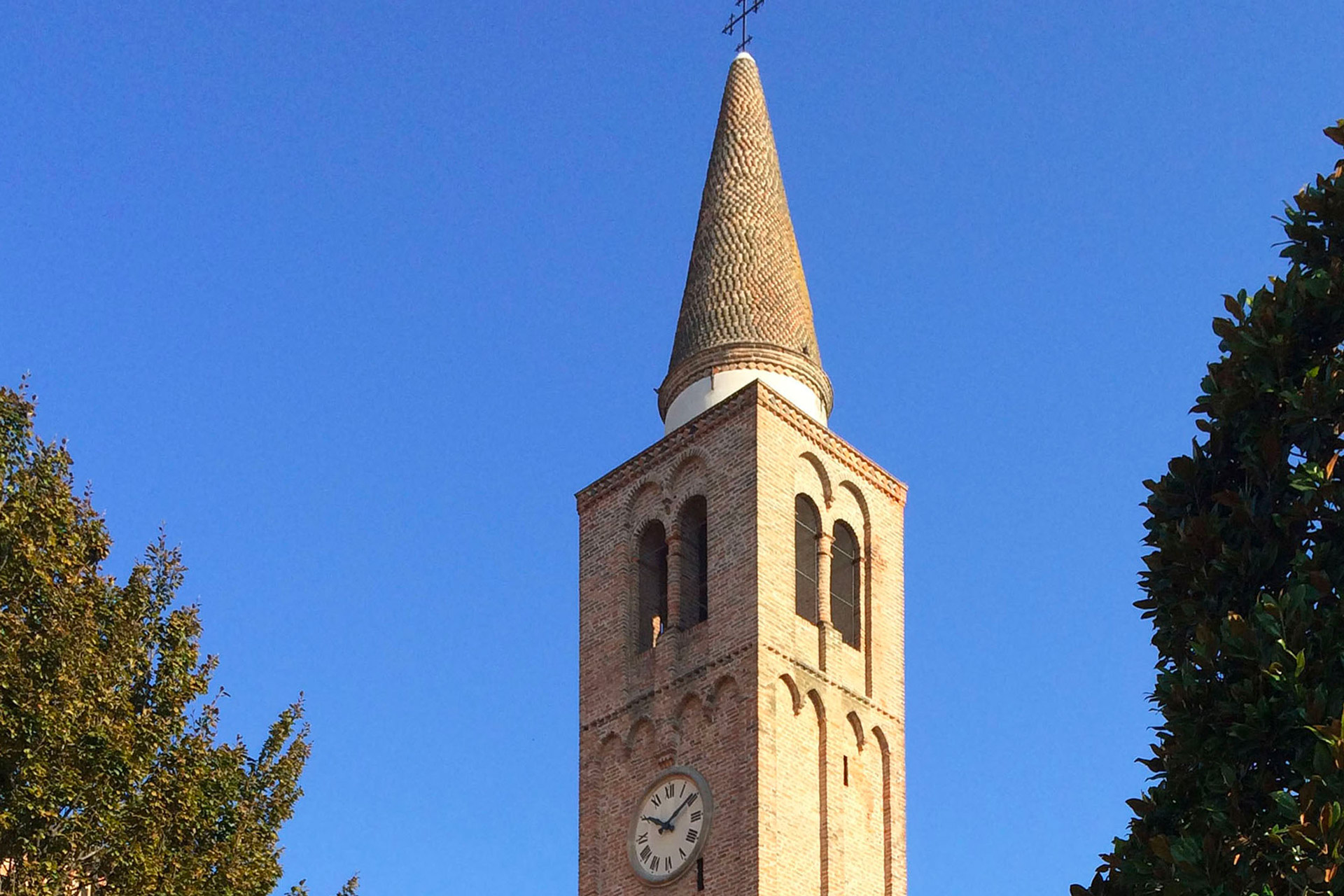 The Parish Church of Santo Stefano Martire is on the western side of Bagnoli di Sopra; it was probably built on a small 14th-century sanctuary, whose traces were lost around the end of the 1400s when the Augustinian friars of Monteortone – who had their convent next to the sanctuary – built the current church here. It seems that the sanctuary was incorporated in the new building and is part of the current presbytery.   It is worth noticing the nice bell tower with a conical pinnacle – also dating back to the late 1400s – while the inside of the church was given Baroque touches in 1769. The church was refurbished again in the 20th century, when the Neogothic high altar was built. The church is home to an altar piece depicting Saint Liberalis, Saint Apollonia and Saint Lucy attributed to Francesco Zanella from Padua and a painting signed by Rolus Dulphius.f., both of 17th-century origin. On the other hand, the Crucifixion with Saint Anthony the Abbot, Saint Agatha and Saint Sebastian dates back to the 18th century, while the Martyrdom of Saint Stephen located above the altar is of 19th century origin.   Address: via Cavour 90, località Olmo di Bagnoli, Bagnoli di Sopra (PD) Open to the public Info: http://www.vicariatodiconselve.it/home 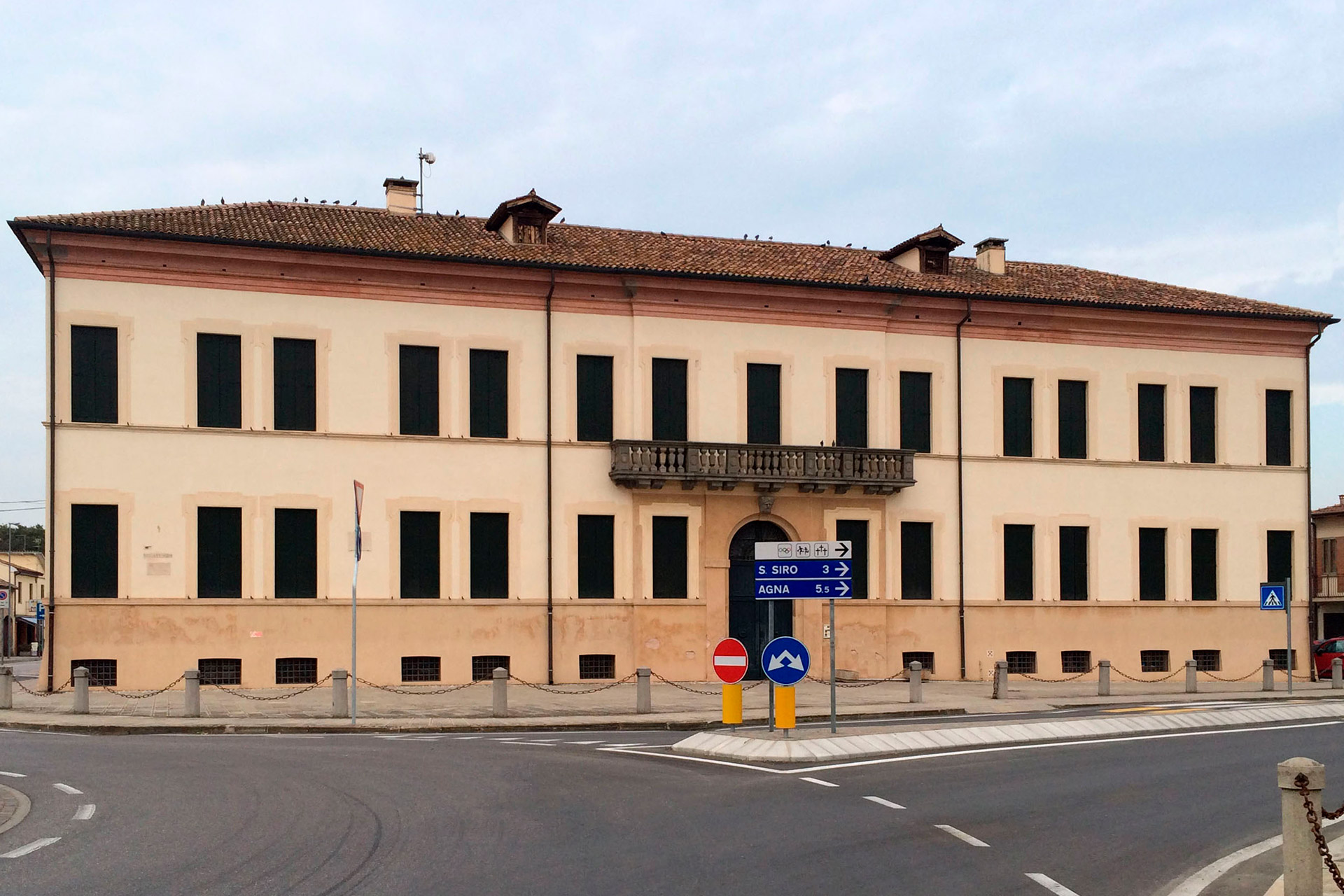