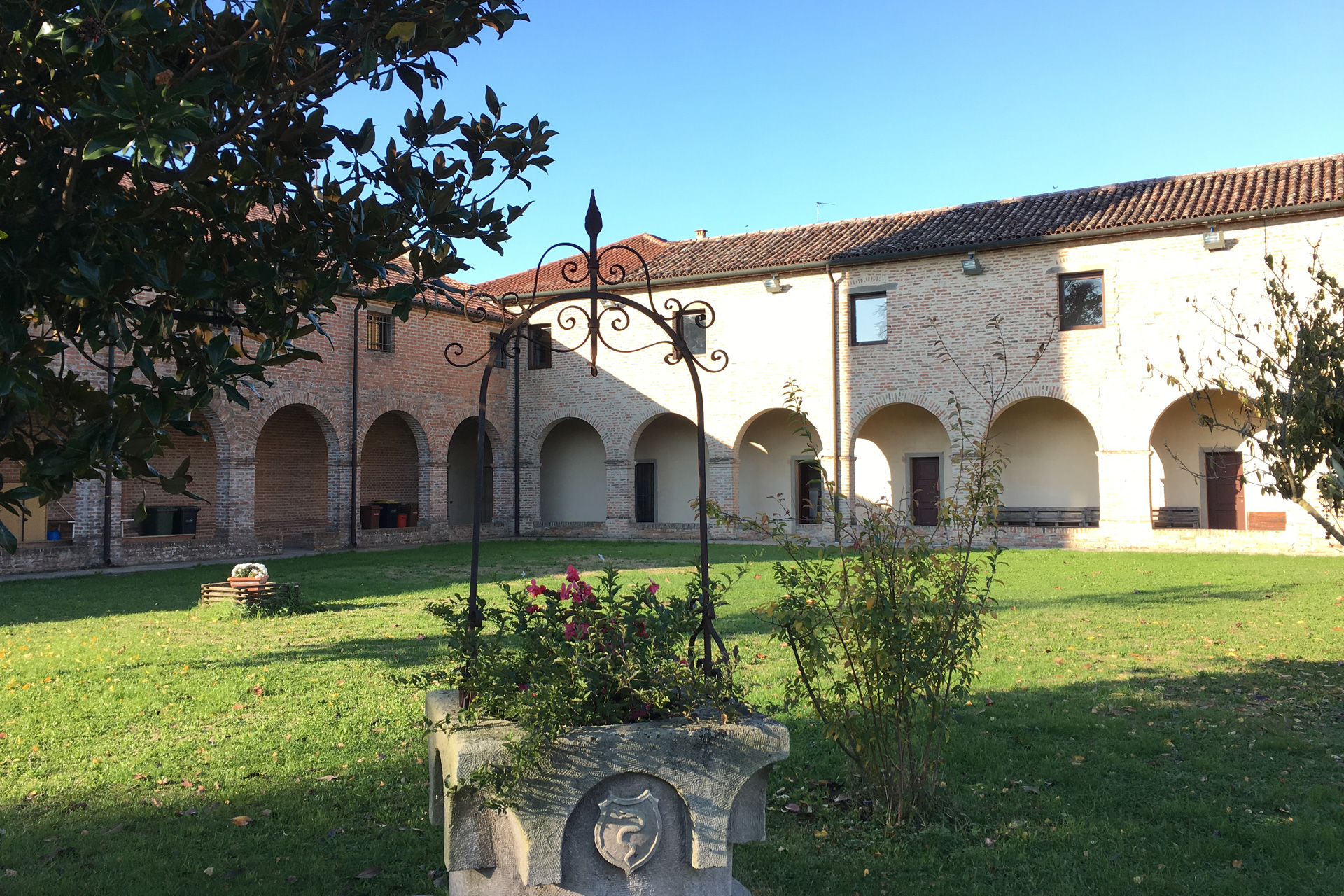 The church and the monastery of San Pietro Viminario were built around the year 1100 by the Benedictine monks of the monastery of S.Pietro in Maone (Ro), who sought shelter from the river Po’s frequent floodings in this area. In the 13th century the church and the hamlet passed into the hands of the friars of S.Giulia in Brescia and then into the ones of the Franciscan Order of Friars Minor.   In 1390, after the intervention of the Paduan Enrico Gallo, they were replaced by the Conventual Franciscans. From then of, for over 400 years, there was a diatribe with the church of Pernumia, who wished to have the ownership of S. Pietro Viminario’s conventual goods.   In the 17th century the monastery passed from the hands of the Benedictine order of Monselice’s gastald of San Salvaro to the ownership of Venetian patricians. In the 18th century, after the religious order was abolished, the church of the convent was confirmed as the village’s parish church. The conventual building was then brought back to its original Lombard Gothic style.   Inside the church we can still see a tabernacle made of golden wood and two 17th-century altars, but the highlight is the body of S. Maurus and some other of the martyr’s remains.   On Via Roma, close to the complex, there is the chapel of Santa Maria Assunta, the only standing building left after the convent was closed and torn down in the 18th century.   Adress: via S. Pietro 9, San Pietro Viminario (PD) Open to the public Info: Parrocchia San Pietro Viminario +39 0429 719074

Other sights in San Pietro Viminario 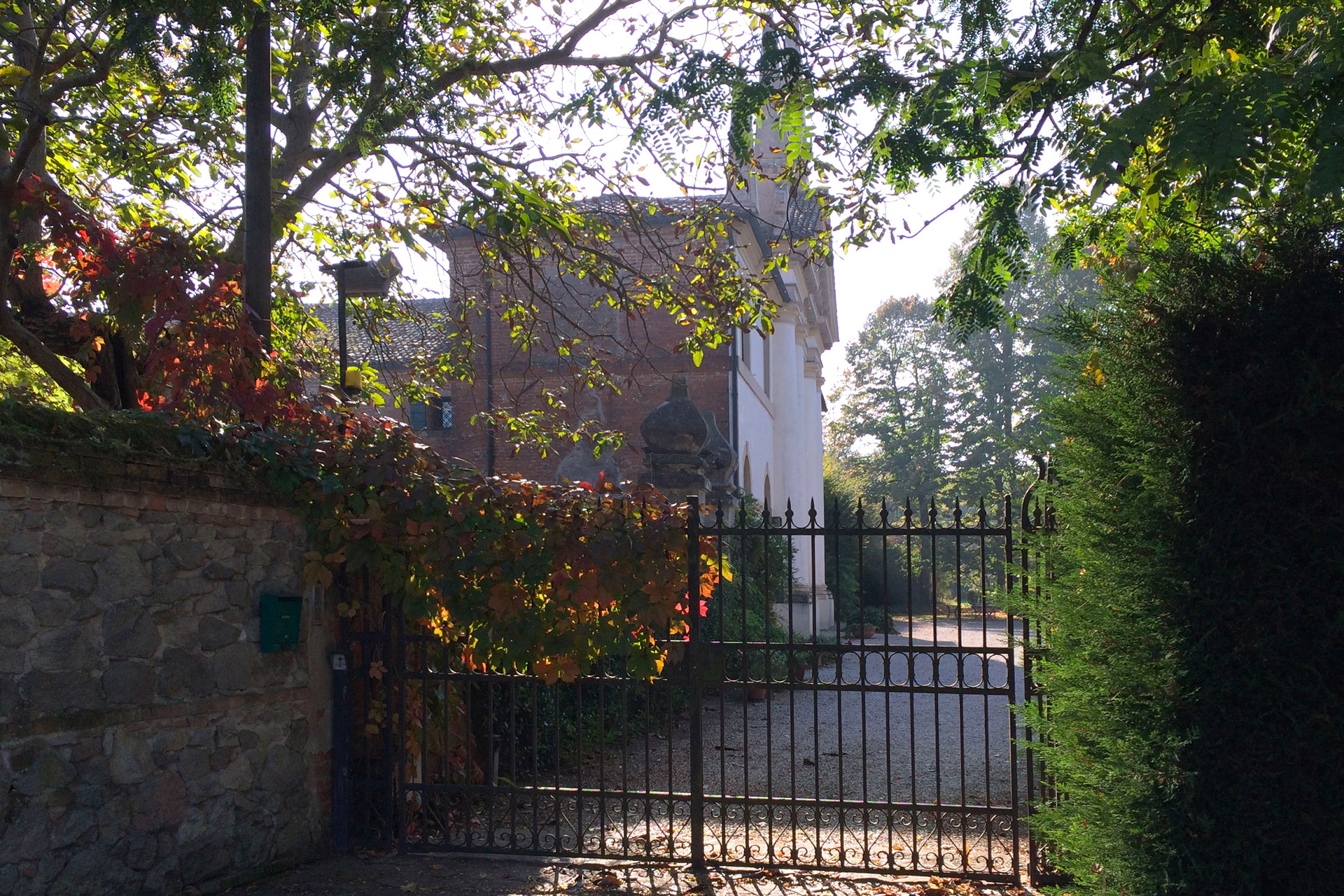