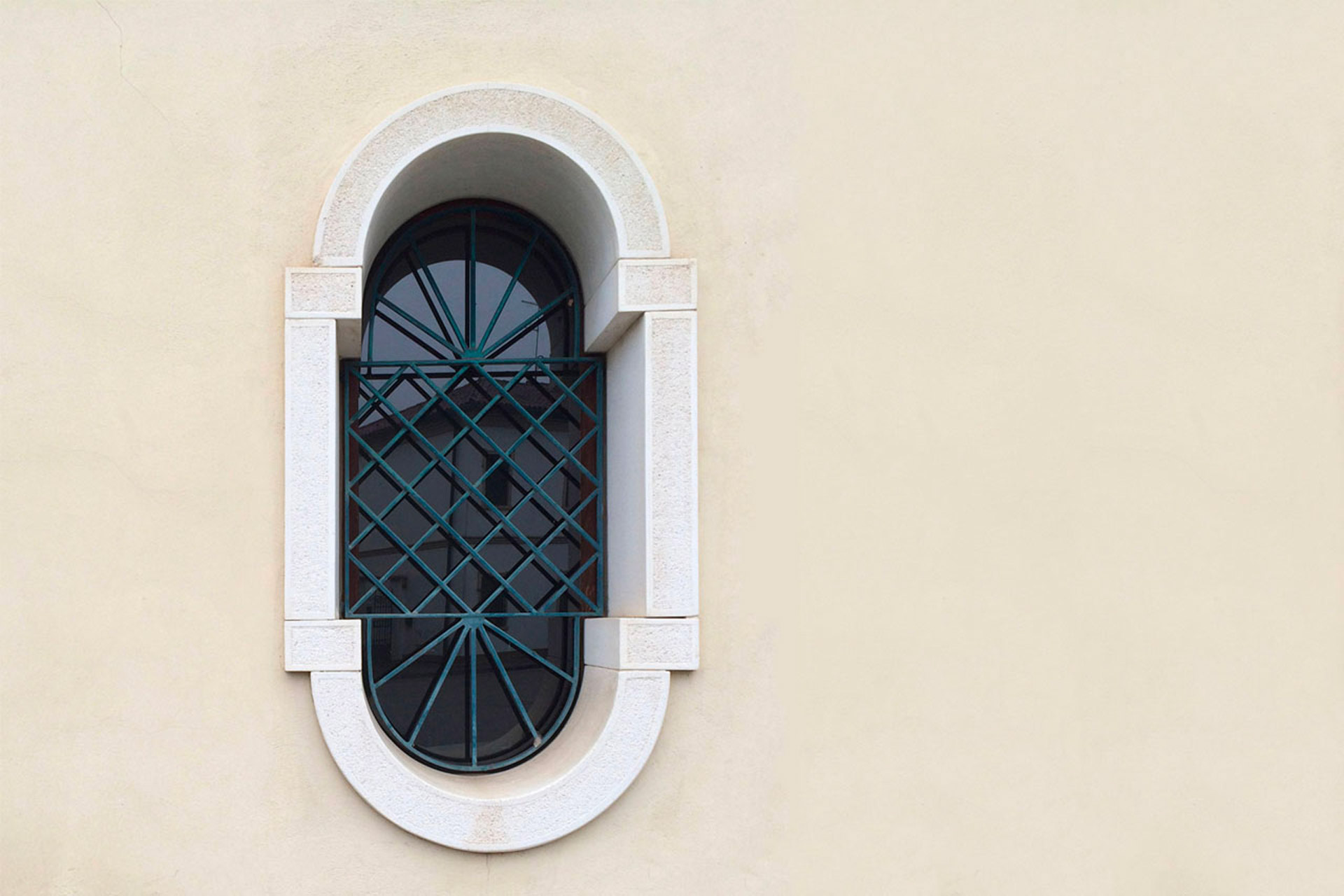 The Oratory of San Francesco, “incorporated” in the complex of the old Gentilini mills, was once attached to Villa Fante. This small church is still home to an altarpiece dating back to the 1650s, made by an anonymous Venetian artist and depicting the Madonna with the baby and St. Francis. The inscription on the right wall reminds us that the first oratory was built by St. Prosdocimus, it was burned down by the Hungarians (called Huns in the inscription) in 914, then rebuilt and renovated in 1653.   Address: via Vittorio Emanuele II, Conselve (PD) Open to the public Info: Comune di Conselve http://www.comune.conselve.pd.it