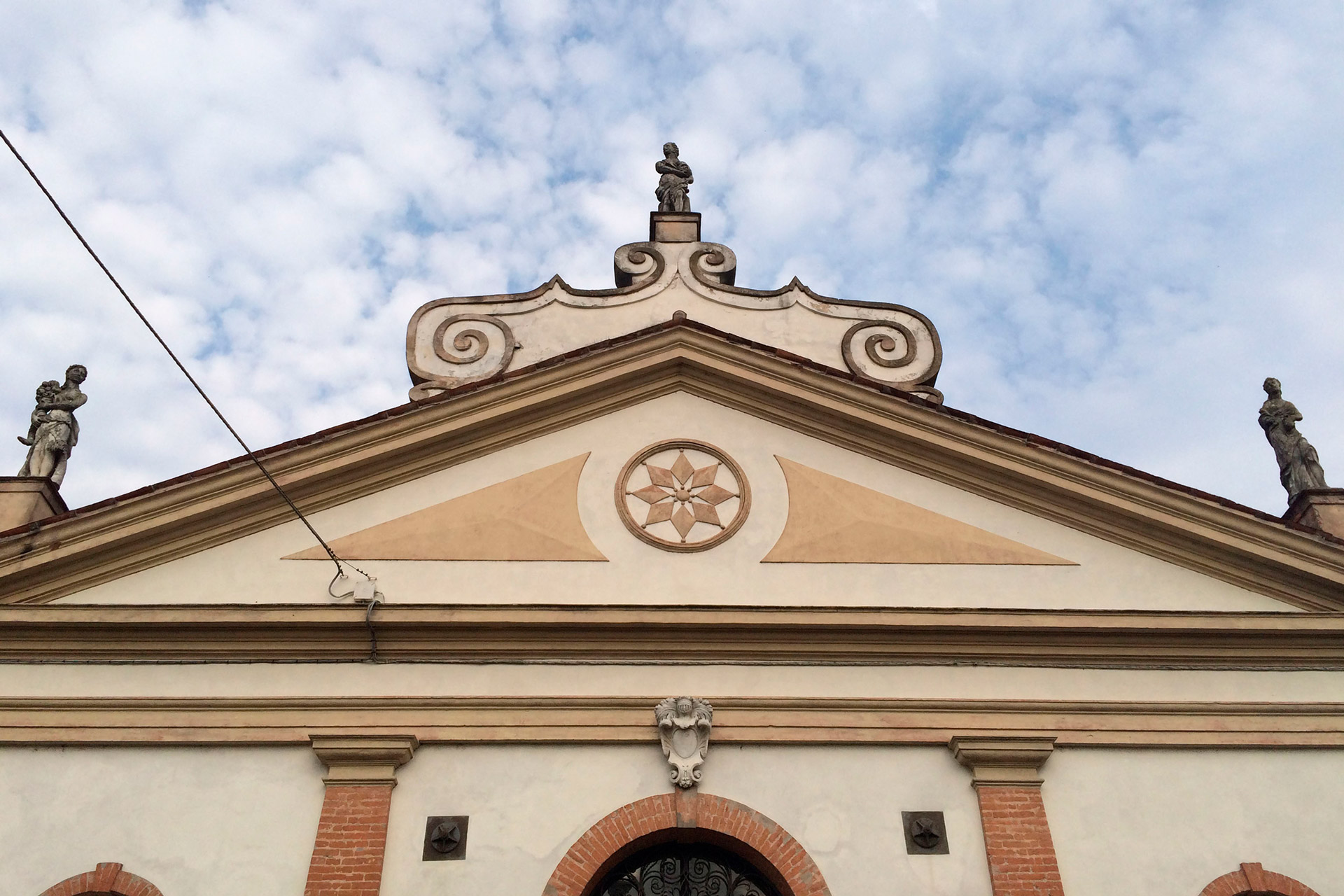 Villa Sagredo-Balzan-Toderini dei Gagliardis dalla Volta – or Ca’ Sagredo for short – in Conselve was built in the second half of the 17th century by Giovanni Sagredo, podestà of Padua and ambassador of the Republic of Venice in the most important European courts. This typically-17th-century building was originally a hunting lodge and then converted into a country home by Giovanni’s son, Piero Sagredo. In the 18th century the villa was inherited by the Balzan family, who restored in the 1800s, after it was ransacked by Napoleon’s army. It later passed into the hands of its current owners, the Toderini dei Gagliardis dalla Volta.   Address: via G. Matteotti 185, Conselve (PD) Private Info: https://www.ca-sagredo.it/